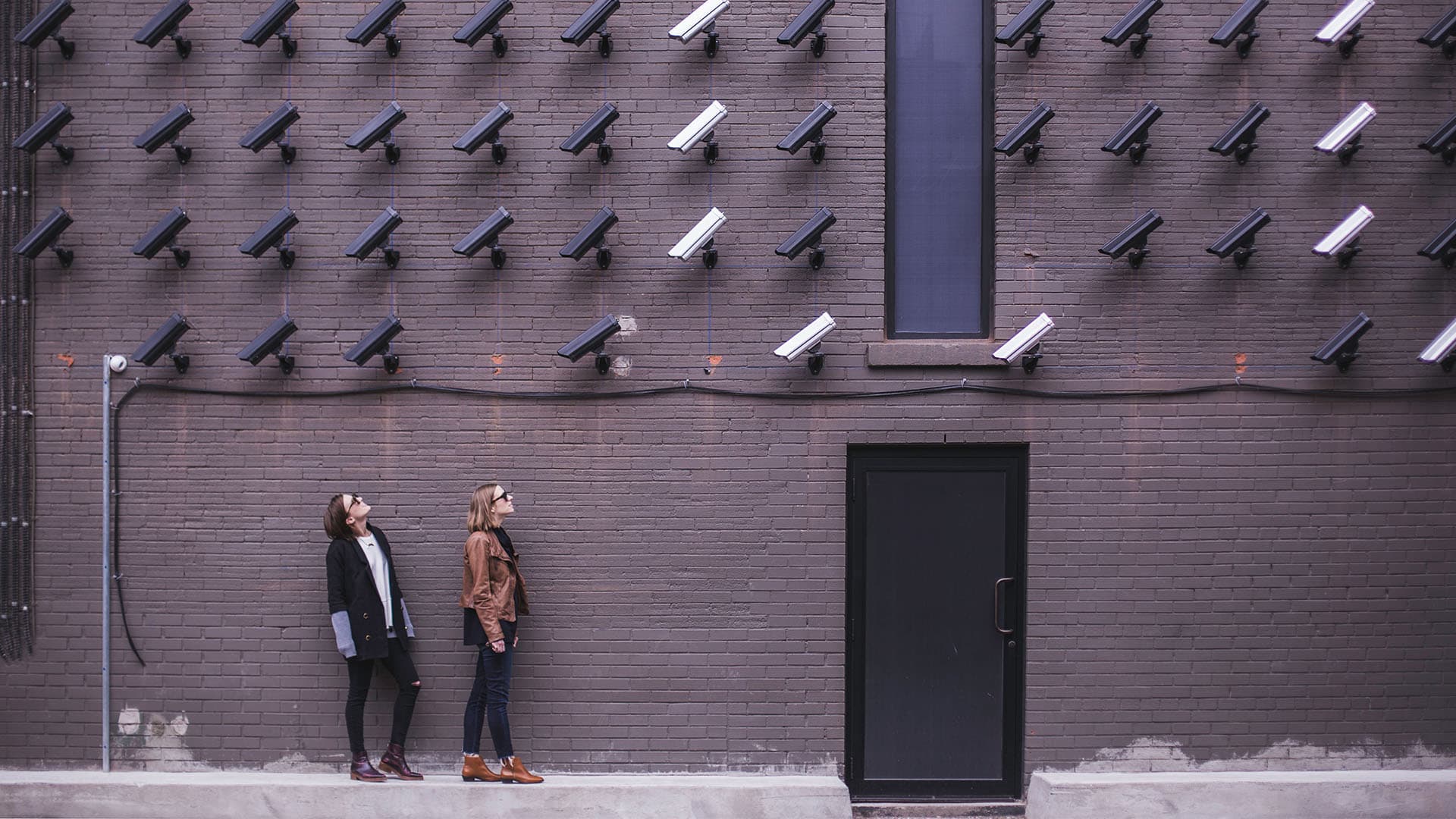 Is it the summer break or me that currently the social media feeds show one curiosity after another and trend and counter trends emerge particularly clearly?

It was early in the morning, I had my first coffee and scrolled through the LinkedIn news feed. And this video was a scroll stopper:

Under the brand name Earth Eyes, store visitors will soon be observed and their behavior will be examined for unorthodoxies by artificial intelligence’s pattern detection so that a book is never placed misappropriated or stolen again. My first thought: "I would have needed this during my studies. When fellow students hid the sought-after compendium in the wrong department to be the first one to read it the next morning." My second thought: "Does the cashier really believe that his movements, so to speak his productivity, will not be evaluated ... "A third thought came to me much later, after I continued to scroll through the feed of another platform during lunch break:


What these ladies do with tape, modeling paste and makeup is amazing, admirable and scary alike. They create a completely new appearance, a new nose, a v-shaped chin, the eyes look gigantic, the cheek bones enormously emphasized - a phenomenon somewhere between top model and praying mantis, but that might only be my European-influenced perceptual filter. Much more exciting is the fact that the complete reinvention of one's face coincides with the increased recording and analysis efforts of the industry or state.

Of course, it would be hyperbolic to say that an increase in surveillance leads people to re-model their appearance beyond recognition. But maybe this is what it’s all about (subconsciously): If I have the feeling of being observed everywhere and feel being determined by others to a certain degree, I design myself. And decide what the environment sees about/from/of me to regain at least a tiny bit of self-determination.

Undeniably, media and the ideals of beauty represented in that context have a great impact on self-perception and self-assertion within the cultural context. But however, it’s too easy just to blame them. We, as innovators, have to enter the discourse, understand how technology affects us, and have to ask more for the why and about. Because not everything that is technically feasible might be desirable for the society in general.