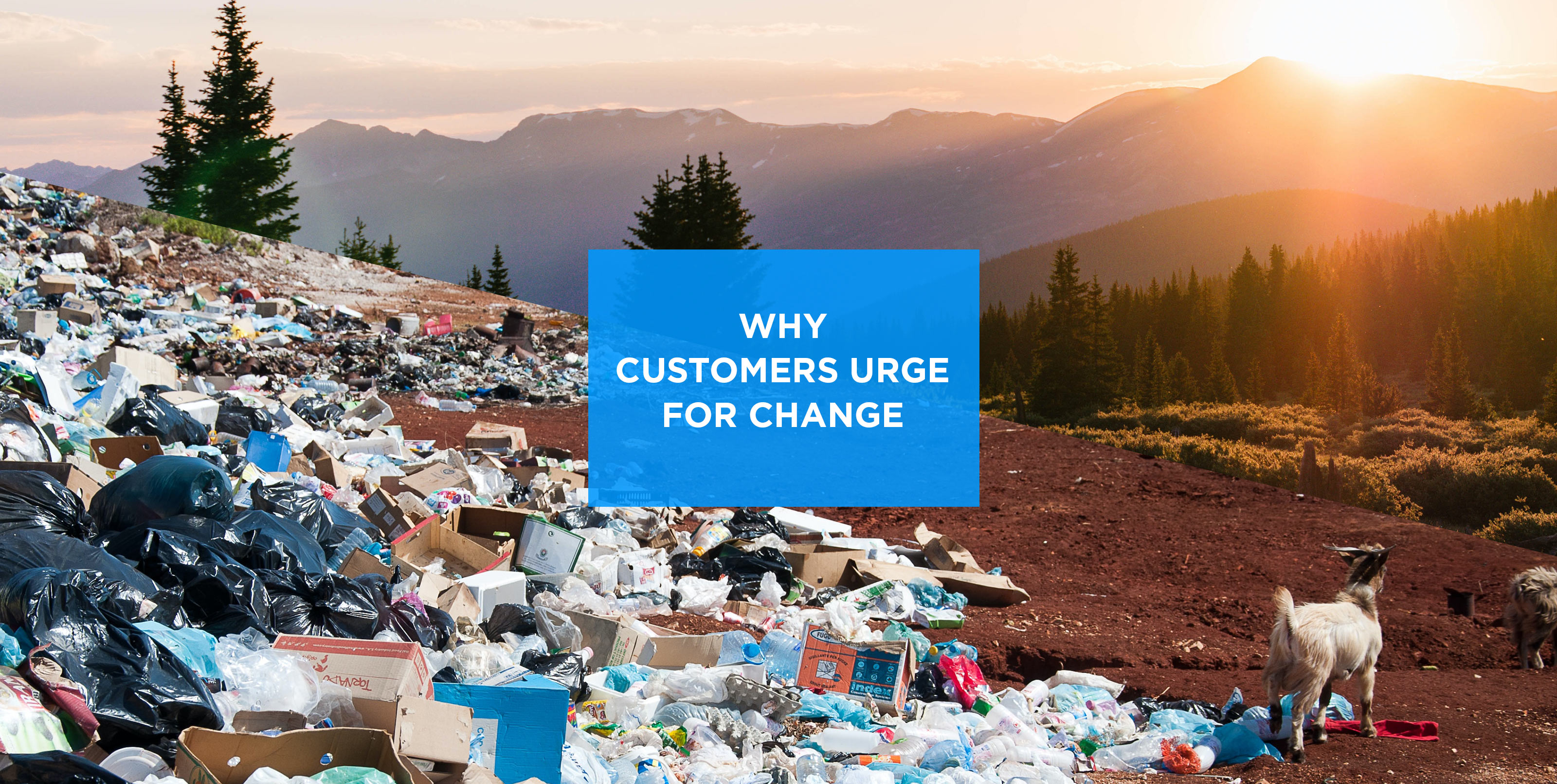 In Pursuit of Humane Innovation I

This blog post is part of a series giving answers on why and how humans, companies and societies need to change for a planet worth living on. In the first part, we elaborate why customers urge for a change.

In 2005, Jeff Immelt, the former CEO of General Electric, debuted the 'Ecomagination' program with the statement 'green is green' – meaning that for him, sustainability is also  economic success. Perhaps he was right, as ten years later GE has not only increased sales by $200 billion through innovative sustainable products but has also reduced its water consumption and CO2 emissions by 42% and 31% respectively.

Most would probably call such result a win-win situation— both making money and doing good for the planet. Ingenious… but can any company do that?

Fast forward fifteen years later, Microsoft CEO Satya Nadella announced that by 2030 the company will become CO2-negative. Additionally, by 2050 they plan to remove all carbon from the atmosphere emitted by the company (either directly or indirectly) through the power consumption of its software since Microsoft’s founding in 1975.

Although both organizations are committed to their shareholders, these are two completely different companies: General Electric produces and generates energy and Microsoft relies on the consumption of energy to provide a product.

Also, the CEO’s motivations are completely different. Jeff Immelt's new green product initiative was a pivot for the group to survive by reducing costs and increasing efficiency. The motivation of Satya Nadella can be found elsewhere – officially, Microsoft justifies this ambitious target as an action against global warming and the associated danger of a global catastrophe.

Although the necessary technologies to achieve Microsoft’s ambitious goal do not yet exist, Microsoft's president Brad Smith believes that this is not only a duty of science, but also of every single person today and in future generations to follow this goal. Without a future, there is no future business. Is this logical?

DO WE MASTER MORE THAN OUR MAN-MADE ECONOMY?

Pressure from governments (through legislation) and NGOs (through public awareness) to reduce CO2 emissions may undoubtedly have made a difference. Many customers and consumers want to live more sustainably and expect the same from brands and products. But is this intention enough? What are the consequences for the global economy and society if the main focus is suddenly on the observance of the Paris climate goals and the maximum global warming of 1.5 degrees, compared to pre-industrial times?

Will the next generation experience the end of the Anthropocene? In other words, this is the age mankind changed the natural environment, according to Nobel Prize winner for Chemistry, Paul Crutzen, who first coined this term in 2002. Crutzen determined that mankind must learn to master today's environment, meaning the product of his consumption and actions, if he does not want to become his own victim.

Master? Sounds dangerous. Until today we have only considered our man-made economy. Our focus has always been on people and their needs, not on the needs of other species or entities we share the planet with. Or do treatment plants purify water in order to channel it back into rivers and lakes, so that fish and birds have a healthy basic diet?

TAKING EQUAL ACCOUNT OF THE PLANET, PEOPLE AND PROFIT.

In 1994, John Elkington described the Triple Bottom Line (TBL) as a concept that takes equal account of the planet, people and profit. The focus here is not on people and their aspirations, but on the system that creates a continuous balance between all three. Could this be a more relevant concept to master?

What if we can simultaneously pursue sustainable profit and environmental protection like GE does? What if every company commits to reverse its environmental footprint just as Microsoft does? Thus, doing so not because it creates competitive advantages for businesses, but because it creates an economic future on a planet worth living on. Shouldn’t it be the duty of every entrepreneur to do everything possible to exist in the future?

WE NEED TO ACT, NOW.

What’s the alternative to taking action? We are enjoying the steady economic growth to the fullest. Of course, it is questionable whether we can change anything at all. In the end, it will not be the world that ends, but only humanity or a large part of it.

As a result of Covid-19, the majority of the world's population has personally experienced a barely imaginable reality. Is the party perhaps already over? Have we become victims of our own product or is there still time to change?

As an entrepreneur, I have committed my work to create the greatest possible progress towards a future worth living for all life on the planet. As a part of humankind, I believe it is not possible for me to do otherwise.