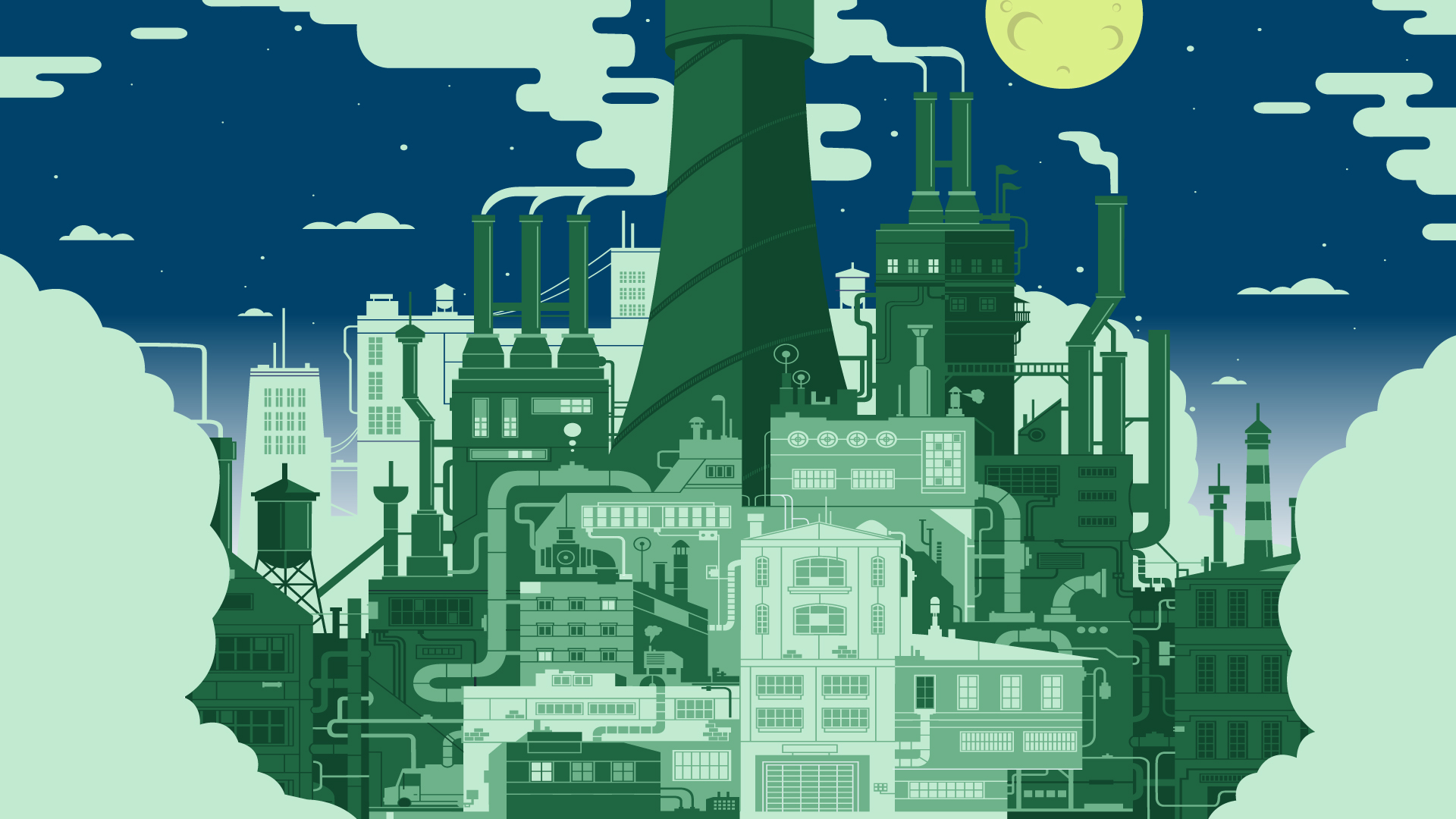 3 Tips: How to Spot Corporate Greenwashing

When everyone is talking about sustainability, we need to distinguish the serious intentions from the less serious ones. Sarah describes the current problem of corporate greenwashing and shares three tips on how to spot it.

Greenwashing isn’t exactly new news. In fact, we see it daily in the context of consumer goods, especially single use plastic. For example, a takeaway coffee cup reinvented with biodegradable plastic—leaving the consumer with less regret and a false perception that their waste will harmlessly melt away. This does not consider that plastic doesn’t 100% biodegrade and can often harmfully affect the pH of its grave, causing a whole different host of environmental problems or even water quality issues.

You may also be familiar with food items branded as “natural” as if the brown & green packaging were to signal consideration for the planet, overlooking the massive CO2 contribution of the supply chain to source that “green” packaging material. The list of consumer greenwashing convictions goes on, often from some of the biggest and boldest brands, such as US based Coca Cola and Germany’s own Volkswagen.

In a period where nearly everyone and their dog is talking about climate change (and new governmental policies are looming) almost all major companies are making changes accordingly. But has this greenwashing phenomenon crept its way into the corporate mainstream, bleeding from B2C to B2B?

The short answer? Yes. According to New York University’s Stern Center for Sustainable Business findings, only three of the 1,118 board members of the 100 US largest companies have specific climate experience. In other words, only 0.2 percent! That’s a stark contrast to the 1,500 plus large companies with lofty net-zero emissions targets (which has nearly tripled in recent years).

You don’t have to be a mathematician to realize there’s a huge deficit of qualified decision makers on this topic, which could help explain why many of these companies are scrambling for consultants to fill in the details and create roadmaps of how these bold statements are going to become achievable.

Let’s acknowledge these esteemed decision makers can up-skill and learn. Making climate conscious decisions doesn’t (and shouldn’t) command exclusivity when all hands are needed on deck. However, in the meantime, it tempts an opportunity for greenwashing to help fill in the knowledge gaps.

Why is this harmful, you ask? It allows corporations to dodge accountability for their actions. This is a real issue when you consider the large scale at which these companies are contributing to the crisis. If some of the largest contributors aren’t held accountable, then is making a change viable? Let’s not forget, the clock is ticking.

In order to create accountability, we must first know what to look for.  Let’s review three ways to help spot corporate greenwashing:

Undoubtably, there is some overlap between the two. Yes, circularity is a sustainable practice. However, here’s the difference: while most sustainable efforts aim for less harm, circularity is an actual regenerative system. It’s an action plan, if you will. If organizations are adapting principals of the circular economy, it can be a good indicator they quite literally are putting “money where their mouth is”.

An organization should not only be referencing the circular economy, but they should have the business model to support it. This includes hiring qualified individuals to drive and support these initiatives. Here’s a tip: research if companies of more than 200 employees have position’s such a “Head of Circularity”, as this should be visible on either their website or LinkedIn.

Both long-term and short-term goals are extremely important. You cannot say one more so than the other, because they serve different purposes. Not only are they important for members of the organization to stay focused and on track, but they can be a compass of the corporate strategy.

For example, carbon emissions goals can tell a lot about a sustainability agenda. Sure, a company can commit to net-zero by 2050. This shows they are planning for long-term change and commitment, which is a great indication of sustainable practice. However, this also buys the organization a lot of time to change, it begs the question—why are we waiting until 2050? What are we doing now? What are the short-term and medium-term milestones on the way to 2050? Are they articulated with metrics? Is the organization setting a net-zero goal? Or are they becoming carbon negative, meaning that they will take it ever further once zero has been declared? We must be critical of these claims or they become meaningless, and that isn’t doing anyone any favors.

To put it simply, creating great impact cannot be done alone. Real sustainable practice comes from commitment of the entire value chain. (P.s. this can also unlock of lot of savings for the bottom line). Tip: try and identify if an organization part of an ecosystem. Are they transparent about their suppliers and manufacturing? Do they use centralized logistics or source from long distances? Are there any signs of embracing powerful partnerships, or is the organization painting a picture of being a climate hero without any support? Of course, there are always exceptions to this rule, but it undoubtably can be a good place to start.

Don’t get me wrong, it’s great to see so many corporations making bold statements about sustainability. We cannot expect to have all the answers, as this is a highly complex challenge. However, it is clear the corporate landscape has evolved. From Microsoft’s brave moonshot made last January, to Blackrock’s recent letter to CEO’s, it is clear we are in a  new age of business. So, let’s acknowledge the progress, but let’s not overlook where there’s room for improvement.  After all, the more we know, the better - and time is of the essence. 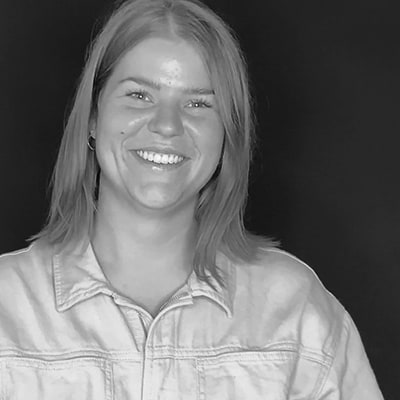 Sarah is the Community & Development Lead at INDEED bringing a global perspective from her experience in the United States, Spain, England & Germany. As a self-proclaimed curious mind, she believes everyone (and everything) has a story. Her curiosity has lead her on many adventures both globally and locally, from hiking remote corners of the world to discovering urban cafés armed with a good book.