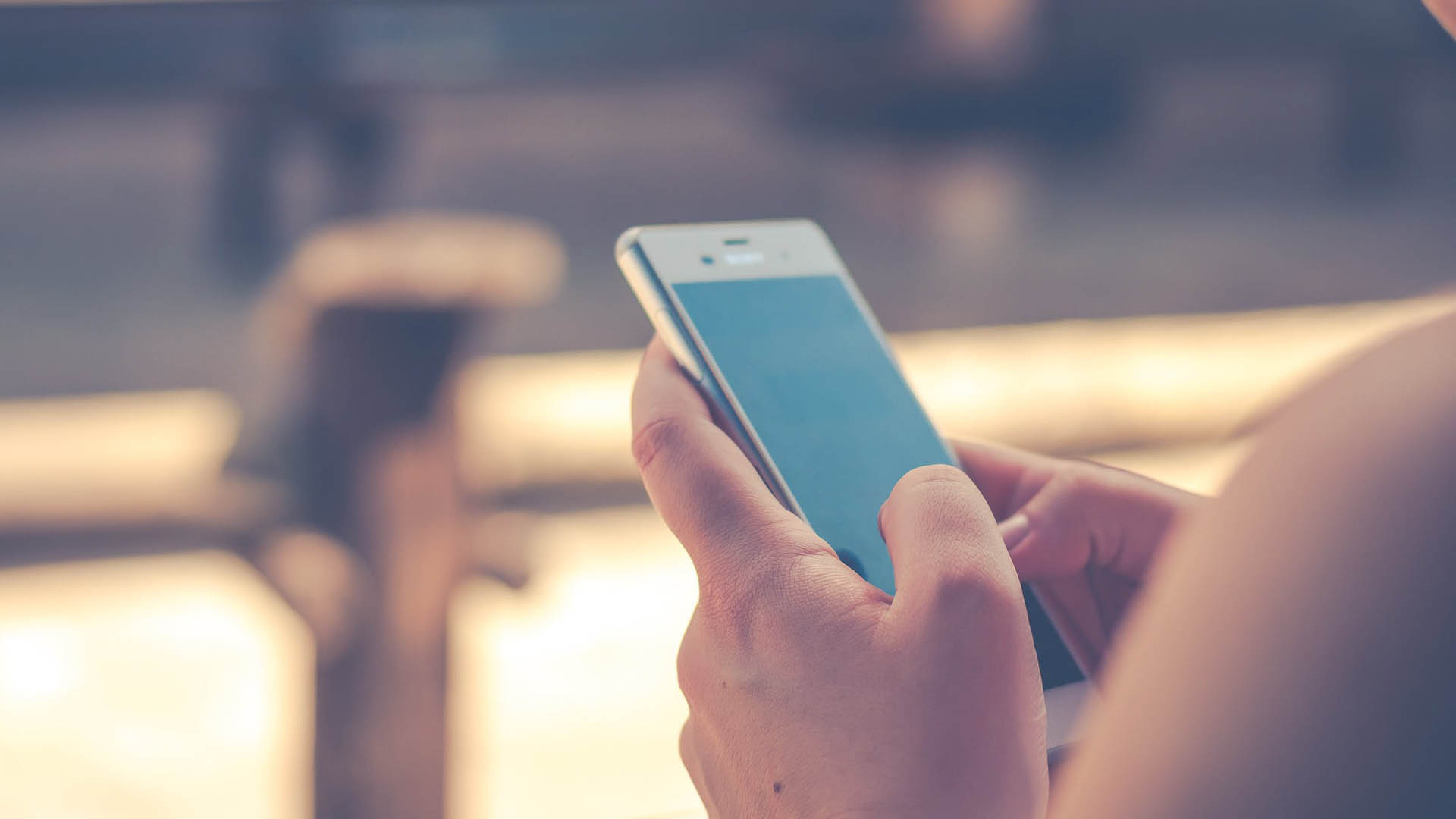 Social Credits instead of money?

We usually refer to money to evaluate our wealth and so to measure how rich or poor we are. But is that the philosopher's stone?

A few weeks ago, we landed a workshop on World Usability Day in Hamburg. We worked using the Disney Creativity Strategy, which is a 3-step process that Mr Walt Disney used to create his stories… his dreams! And we envisioned of a future where social behaviour is equally treated like or even valued over money.

We usually refer to money to evaluate our wealth and so to measure how rich or poor we are. Why? Because money is currently the primary and formalised “value of exchange“ in the global economic system. Even though money is not what really makes us “rich” as human-being, we usually refer to money because it is the „currency“ used to access services such as healthcare, education, insurance, etc.. By using “money“ as a value of exchange, populations have developed into a “money-driven culture” which has likely led to what we call “inequality“ among global communities.

What does inequality mean? By definition “inequality“ finds its roots in “disparity“ - with a focus on social aspects- and “diversity“ which refers to the economic aspects. So, you connect the dots and that‘s what we call a global Socio-Economic system.

The aerial picture of Cape Town from the Unequal Scenes Project by Johnny Miller is a visible result of disparity and diversity, of a system that does not take into account the human values that are important for human relationships. And so, some communities (on the left) are included in the same system where other communities (on the right) are not included.

Another enhancement of inequality and disparity will or might be the rise of AI. Without being too pessimistic about our future with AI, it’s obvious that sooner or later a lot of automation-like and also more ambitious tasks, nowadays performed by humans for money, will be outsourced to an artificial intelligence which isn’t paid and leaves a certain amount of people without access to billable day work. So, it’s definitely time to think about an alternative, about another global currency than or in addition to traditional money.

At the present time, we have the opportunity (and maybe also the obligation) to envision a future which includes in its global socio-economic system our human values: “how we act“, “how we behave“, so mostly “how we perform while relating to each other“, which is the basic concept of the Social Credit Score (SCS) system. Like paper-money which was first seen in ancient China, the SCS System was also envisioned first in China. It was then adopted in the U.S. as Merit-Based System (especially by Trump) to evaluate immigrants before releasing Visas. And there are also similar programs in Canada and Australia. The SCS is an experimental system, which will be launched in China by 2020 and some other groups are taking its slow adoption into consideration.

How does it work? It enables all people to get a „score“ -as citizens- from a Governmental system based on many different trackable activities. However, it doesn’t yet allow individuals to evaluate each other.

And now? A similar concept is already somehow part of the same system in which we’ve lived until now: we are evaluated for opening a bank account, as well to get a loan, we are evaluated for renting a property (in Germany called Schufa), etc.. As for every big topic, for some, it‘s a positive initiative, and for others, it might have negative consequences. At the moment, we are not able to judge what hasn’t happened yet. Instead, we can envision the values that will probably regulate this possible scenario and how we will be able to evaluate each other based on them. In fact, the Social Credit Score system can have multiple evolutions:

It could compensate the lack of money - while empowering the economically poor. So, we‘ll probably be able to purchase/acquire goods by paying partially with money and with our SCS.
EXAMPLE: Even though someone would not be able to economically afford the access to University, his or her SCS would automatically grant access to a scholarship valuing your social performance in school.

It could grant access to specific services - while limiting the power of money. We‘ll probably have to reach a specific SCS-Score in society in order to unlock some goods.
EXAMPLE: Even if you have a billionaire budget to acquire a residence in a favoured area, you would not be able to purchase it because your SCS-Score might be too low for this particular community relying on something more than paper money.

It could completely replace money - while privileging human-values. We will probably live in a system that is more „social“ than „economic“.
EXAMPLE: Maybe I will be able to purchase an expensive visit to the doctor by paying with SCS-Scores, and probably money would be erased or used only for specific transactions.

These are just the first ideas, we developed in our workshop. And worth a big thank you to our dear participants, who contribute to the big question of our time, how to tackle the challenges of a future where money might be not the only value. They and we took the first step into a more human-first future. 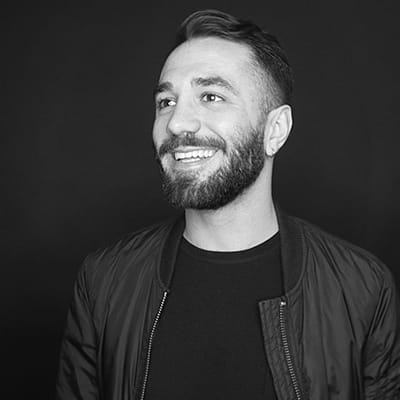