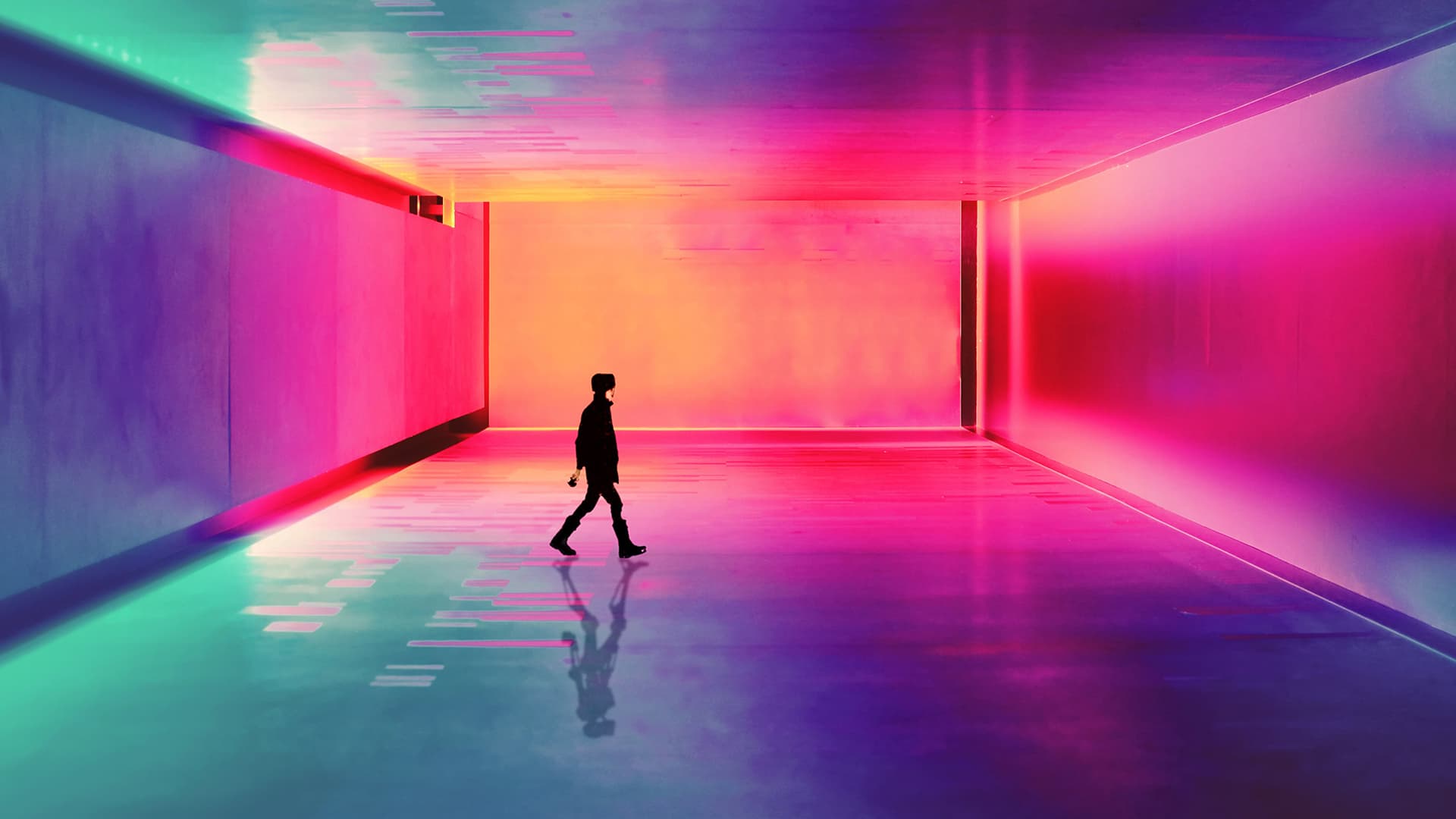 Fireside Chat: Toast to the Art in Artificial Intelligence

There isn’t a day that goes by when we don’t think of or feel artificial intelligence (AI) approaching us. It almost seems that marketing cannot live without AI and programmatic advertising. The car industry is already suspending the steering wheel, instead of continuing to deal with the emission scandal. We let Duplex make our appointments while Alexa fills our fridge. And KI does not stop at the visual arts: Shelley tells us horror stories and online galleries grow without human intervention. Are we going to make ourselves redundant?

Do we outsource our humanity to AI along with the small everyday tasks?

We want to pursue this question during our fireside chat with artists and technologist. Like Roman Lipski, a Berlin artist who can tell us what it really feels like to work together with artificial intelligence, or with Christian "Mio" Loclair who created a robot that analyzes only his own physical embodiment.

18.30 Reception: Relaxed arrival in the BlueRoom

19.00 Beginning of the fireside chat: We start the fire and look forward to a warm welcome by Karel J. Golta, CEO of INDEED.

19.05 Intro: "Design, Technology and Art - The fertility of adjacent fields"

Our Creative Interaction Technologist, Minjoo, takes us on a journey in the tense triangle of design, technology and art.

19.20 Keynote "The Digital Muse - Artificial Intelligence as Inspiration in Art?"

Roman introduces us to his creative doppelganger, his AI muse, which at the same time can be understood as a promise and a threat.

19.50 Keynote "Narciss - The endless loop of representation and interpretation"

Mio works at the intersection of art and technology and will take us on a journey through code experiments, robot dancing, and artificial intelligence to answer the question “WHY?”.


20.20 FAQ: Following the lectures it’s time for questions and answers.

20:30 Networking: Take the chance to network and exchange with art lovers, design experts and innovation managers, while having a drink and snacks.

While institutions and associations are still struggling with digitalization and transformation, artists are using their work to focus social attention to current problems and develop a variety of solutions and new approaches. That's why we want to let the creatives have their say–in parallel with the scientific and economic discussion–away from any idyllization. With Roman Lipski, Christian "Mio" Loclair and Minjoo Cho, we will discuss which vacancy AI can fill and how it enriches the work of creatives.

Roman Lipski is a Berlin-based painter. His art has been exhibited in internationally renowned museums, such as the Nagoya / Boston Museum of Fine Arts in Japan or the National Art Museum of China. His works are represented in important collections, such as the Marx Collection at Hamburger Bahnhof Berlin, the Alex Katz Foundation in New York and the Boston Museum of Fine Arts. In his latest project, Unfinished, Roman Lipski, in collaboration with YQP & Birds on Mars, is developing the first artificially intelligent muse for a creator, initiating a progressive era in the art world.

Christian“Mio” Loclair, creative director at Waltz Binaire, is a media artist and choreographer from Berlin, Germany. He explores the harmonic friction of human bodies, movement and nature colliding with digital aesthetics. Using cutting edge technology in interactive installations, audio-visual experiences, visual narratives and dance performances, he continuously illuminates the beauty and drama of human identity. Mio studied Human Machine Interaction, has been listed several times among the best dance soloists in the world, and has won several awards f.e. the Honory Mention of Ars Electronic (Pathfinder).

Minjoo Cho’s main interest resides in reaching and combining ideas from different fields including Design, Technology, and Art embraced with Humanity where she always believes in. She joined INDEED as a Creative Interaction Technologist in 2017. Before, she has graduated from M.S in Industrial Design from KAIST (Korea Advanced Institute of Science and Technology, South Korea) where she has received her B.S in Electrical Engineering. Through her studies, she participated in various interactive projects: Calm Automaton (ADIY Toolkit for Ambient Display), Ratchair (Furniture That Learns to Move Itself). Prior to her graduate school, she was a project member of Samsung Creative Lab (C-Lab) for Touch Music project that aimed to provide multi-sensory music player for the deaf, followed by her project management experience in Samsung Galaxy Tablet series and Google Nexus 10 at SamsungElectronics for 3 years.

Severaltimes a year we organize networking events for our clients & friends of INDEED. We had an evening with for example Tim Leberecht, met for breakfast with Kyle Nel or most recently teamed up for the Service Design Day. We constantly search for new topics that are worthy to discuss in a larger circle. Due to limited capacities, we have an invite only policy.