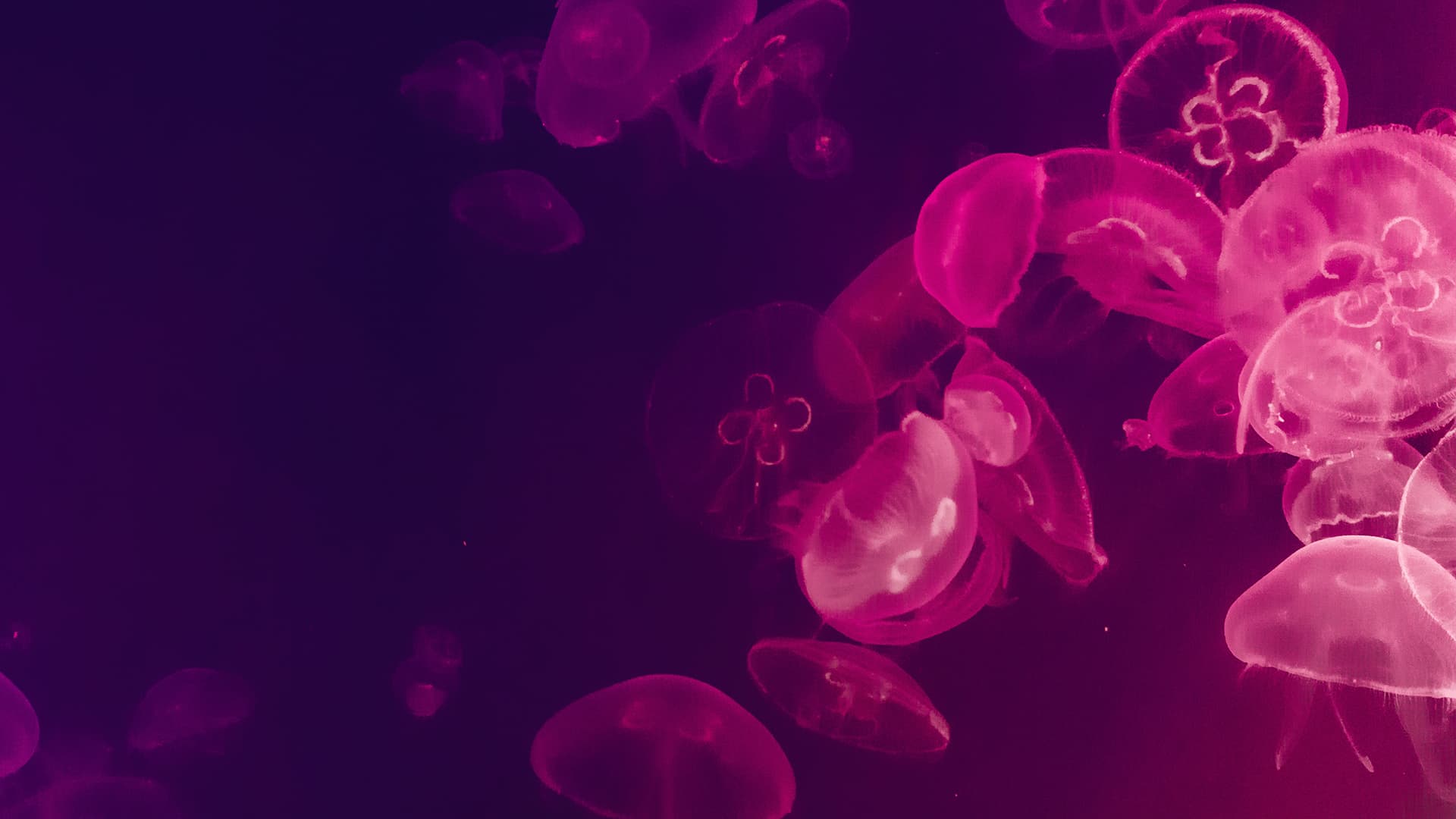 Circular design thanks to AI?

How artificial intelligence could help us master the complexity of the world – as long as one does not want to emigrate to Mars. A new edition of Karel’s column for PAGEonline now available in English.

In July all thoughts and heads were turned to the moon on the occasion of the 50th anniversary of Apollo 11 and the moon landing. Therefore it was no surprise hearing them say: "If people at the beginning of the AI winter came to the moon with such primitive technology, then the early colonization of Mars can really not be a problem.

So, while most people were looking towards the sky, I was diving into the earthly depths of our planet, more precisely the Mediterranean Sea. Very few people are aware that the oxygen for every second breath is produced in the oceans. Yes, where the plastic waste floats. Obviously, we care even less than the production of oxygen in our forests. But we constantly explore the widths of space, where the next known oxygen deposit is 1360 light-years away, with an unimaginable amount of money. Makes sense?

The question of meaning may also be asked when politicians demand that manufacturers of disposable plastic goods pay for the costs of disposing of the articles. The garbage is then exported to Africa, where it is stored near the coast and slowly slides into the sea. This is called circular economy. Right?! So we as well assume, that the 12% added tax value on meat will make a wonderful life possible for the breeding animals?

We humans believe we can do more with all our knowledge and technologies. But we can do less and less alone.

I admit: our world has become immeasurably complex. We humans believe we can do more with all our knowledge and technologies. But alone we can do less and less. Or could we feed ourselves as we did 200 years ago with an allotment garden?

For us, the connections between economy, society, environment and technology are extremely complex and interlinked. No matter how hard we try to understand connections and dependencies, i.e. cycles and systems, we cannot do it with our own mental power. This is how we prefer to create facts. Sell them as a solution. And ask no questions.

But if we want to create and steer a circular economy, we have to understand first. Really understand what holds our world together at its core.

And yes, as in Design Thinking, fundamental insights and connections must first be gained in an Identify phase. Human empiricism is limited. The gigantic amounts of data from the most diverse domains can only be processed using AI in such a way that they provide the basis for a possible solution. Because let's not forget that just because we don't understand something, it can still exist or there can still be an undiscovered connection.

So, there is a justified hope that AI will help us to break up complex systems that are incomprehensible to people in such a way that we can understand people and develop smart solutions.

There's a really long way to go. We do have artificially intelligent chatbots that help us fill out insurance contracts, which is also quite incomprehensible stuff. AI also helps the oncologist with the diagnosis - extremely important. And we can use algorithms to design an AI chair, which is impressive. Unfortunately, we use AI almost exclusively for deterministic results.

But if we want to understand, we must first use AI to ask the right questions, to show causalities, to understand the beginning and not just the end. But until now: The distinction of cause and effect won’t make you rich.

This is slowly changing with the increasingly frequent discussions around Circular Design and Circular Economy around the world. The World Economic Forum, for example, is convinced that AI is a key to managing the complexity of the circular economy. Stanford University has just founded the Sustainability and Artificial Intelligence Lab.

AI is key to managing complexity of circular economy

Even the Federal Government has developed a funding initiative "AI lighthouses for environment, climate, nature and resources" just through the Federal Environment Ministry and is making 27 million euros available for it. The first cents are distributed. By comparison, the city of Düsseldorf will spend at least 15 million euros on raising 200 bridge railings by 30 cm alone. Without precedent, people are convinced that today's 1m high railings would not protect cyclists sufficiently from falling from the bridge. You see: so diverse are our priorities.

What is really important today to make us feel good tomorrow?

Why do we spend laboriously collected tax money on AI research at all? Why not heal a cold with it or introduce the unconditional basic income?

I can understand the people who would rather tele transport themselves to a future on the moon or Mars because of this worldly complexity. Everything is easier there. No megacities and traffic congestions, no Trump and no environmental problems yet. Everyone is needed there, also no worries about losing your job.