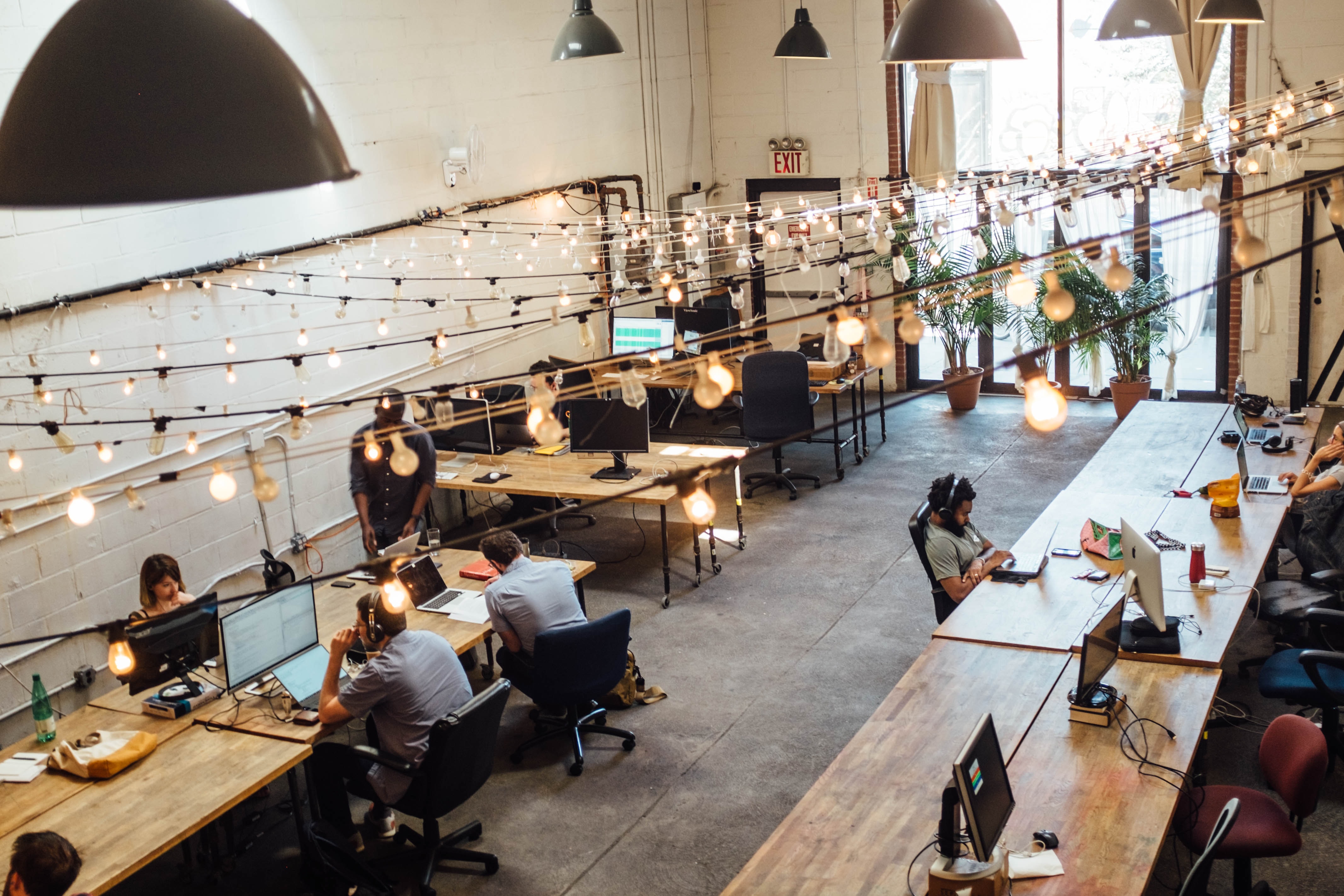 Cool sneakers on - hello New Work? Anni explains that it takes more than a pair of sneakers to establish New Work. In the beginning there is the work on your own personality.

As an HR professional, I now have an ambivalent relationship with the term New Work. There is the original New Work idea as a social utopia, there are very tangible and well-known New Work elements such as flexible working hours and locations, and there are countless conferences and stage events at which the coolest companies are awarded. New Work as the antithesis to Old Work. The question is: cool or uncool. An unwritten law states that sneakers are the only real footwear at New Work events, where people talk about "agile" and "remote work". It all sounds great. But it´s actually about so much more. It is about the emancipation of the working person. And ultimately, it's also about how this can change the economy.

FROM SINGLE PERFORMER TO INTERACTIVE COLLABORATION

Behind the shiny Buzzword front is often overlooked: New Work cannot be implemented but is a journey and the road is often rocky. But it is an opportunity to break out of the immaturity that has been perceived as normal in almost all sectors of the economy for years. In many companies - and perhaps not only there - people still talk as a matter of course about the "working level" and the "decision-maker level". This apparently overlooks the fact that employees today should no longer be recipients of orders, but that much has changed since the industrial revolution.

Competitive advantages are no longer created by people doing work as quickly as possible and pushing buttons (computers and robots can do this better and faster anyway), but by people working together, by ideas and information coming together. In the best case, employees are ultimately hired because they can do what they do better than others. Because they are the experts in a field. Consequently, these experts should also be able and allowed to make decisions that affect their area of expertise - in other words, to assume responsibility. In contrast to the assumption of responsibility by each individual, leadership is also difficult to practice today. This is because leadership and decisions are necessary today in relation to people, tasks and innovations. If all this is to be accomplished by a leader who makes decisions for an entire team, he or she would have to be omniscient and possess superhuman abilities.

New Work also means effort, because personal responsibility and freedom are principles whose full significance in the work context most of us have forgotten. We get in our own way, set limits for ourselves and first have to learn to perceive both again. This is not just a training during work, but work on our own personality. It is about making mistakes, reflecting, communicating and talking about our own communication. This process can only succeed if it is initiated and really wanted throughout the entire organization.

At the same time, New Work also has something liberating about it, because at its core it is also about people being allowed to be at work in their whole self. I don't have to play a role or hide a part of my personality and what I "really, really want to do". Because New Work also means employing people according to their strengths and needs and what drives them. People are seen as a whole again. This is likely to trigger similar feelings to the experience when the manager in the Corona Home Office video call is served a sandwich by his little son in between: "Oops, that's a human being too!” If people themselves become the focus again and the other people in our everyday working lives, such as customers or suppliers, are also perceived as such, the entire economy will also change bit by bit. And that does not mean seeing people as selfish beings at the center of the world. Responsible action also includes social responsibility: for certain values and also for sustainable business.

So, in summary, wearing sneakers and attending New Work events does not even scratch the surface. New Work starts with each individual, with working on our personality and asking ourselves questions. Only when self-responsibility and freedom are once again principles that each individual as well as the organization follows, when making mistakes is explicitly allowed and communication is the most important tool, then New Work can begin. 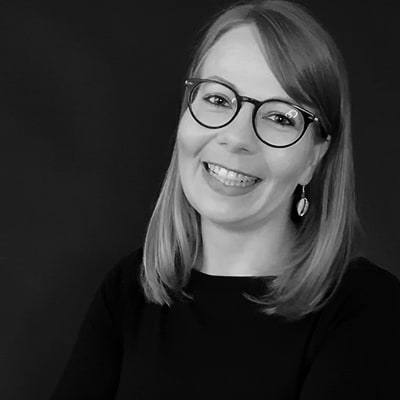 Anni is responsible for HR and organisational development at INDEED. She understands HR as Human Relations and not as Human Resources.