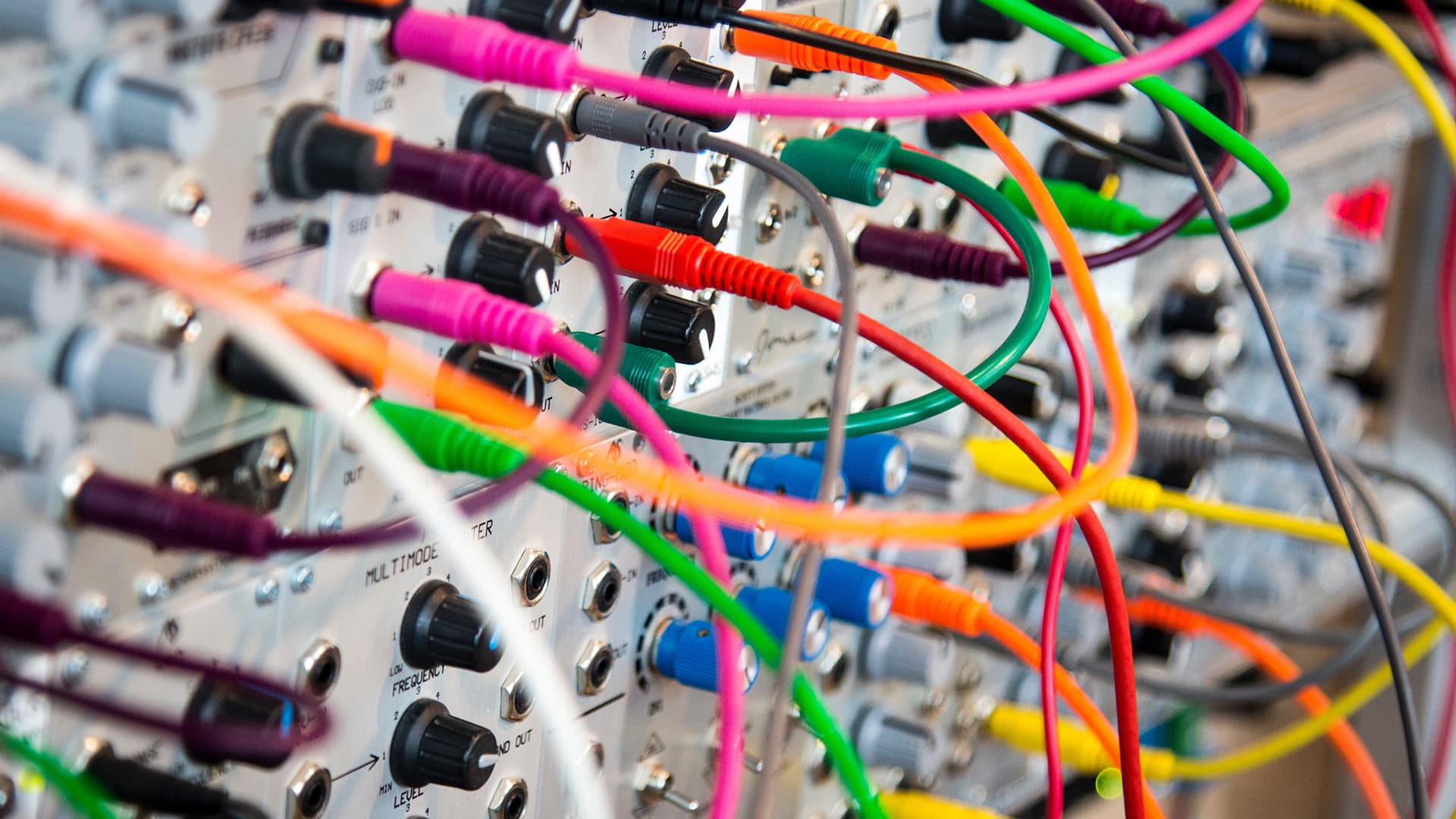 The meaningfulness of visualization

One ear in, out on the other: Why do our eyes sometimes understand more than our ears?

To break it down, the cocaine and cannabis trade together made up as many sales in 2012 as Apple did in the same year. Which is amazingly the same amount as prostitution and Amazon earned together. How do I get there? Here is the database, a wild compilation of data and links based on numbers in newspaper articles from the mentioned period. Is the conclusion obviously based on the numbers alone? Rather not. But David McCandless turns data into images that allow contextual relationships and comparisons that are not immediately apparent in the mere study of numbers.

Would my above insight still have to be validated in order to draw illuminating insights for the world economy? Of course, but as a first proof that the visualization of abstract data leads to new insights, it’s sufficient. And if you are not convinced, check out the following video:


The pictorial representation thus helps us to recognize parallels and patterns, it relates abstract information to each other and "flows into us differently" than the spoken or read words.

That a picture is worth a thousand words, proofs the project by Ann R. Rönnlund "Dollar-Street". Here we look at life realities around the world, sorted according to the disposable income. (Click here for the Ted-Talk.) If you click through the different filters you will see big differences, but also clear parallels. An exciting insight: Chickens do not seem to benefit as much from the wealth of their owners as the kitchen facility industry does.


In addition to Dollar Street, www.gapminder.org also provides visual insights into issues such as the evolution of per capita income worldwide or world population development. And while we are on the topic of the world population, where do our donations actually go? With MyGoodness, we can evaluate ourselves and our donation decisions.

Similar works a published article on autonomous driving, which shows us what it means to endanger as few lives as possible. Of course, many have already thought about it, we have read articles about, heard lectures on it, but what this ultimately means, in the end, is more tangible, thanks to this publication.

Yes, even uncomfortable topics can win with the help of an attractive presentation. Everywhere are great digital examples that go far beyond an infographic. For instance the page of Stephanie and Tony; as R2D3 they "illustrate" the abstract topic of machine learning. And provide another case of how complex content is presented in a visual format aimed at the interested layman.

All previous examples show that we can understand a great deal of numbers and information in just minutes when they are visually appealing. Even relatively "irrelevant" insights jostle us. In addition, we are more inclined to deal with a topic if it is prepared attractively. We also often have this experience in seminars or multi-day workshop sessions: when illustrators accompany us, it is easier for the participants to recapitulate the content based on an image in retrospect, rather than using their own transcripts. The illustrations set a visual anchor, around which the details unfold and the memory forms. Single pictures then tell a whole story - like here:

And what do we learn from all this? Maybe we take away ...

... that we should spend the extra mile before a meeting for the visual preparation of the contents (see also "How to avoid death By PowerPoint", David JP Phillips).

... that misunderstandings or a lack of understanding is because we just have not yet found the best visual representation for it.

... that we urgently need to work in more detail with Excel's charting features to help us understand numbers better.

And maybe we'll just catch up on visualizing our transcriptions by drawing sketch notes - but more on that in the next blog post.