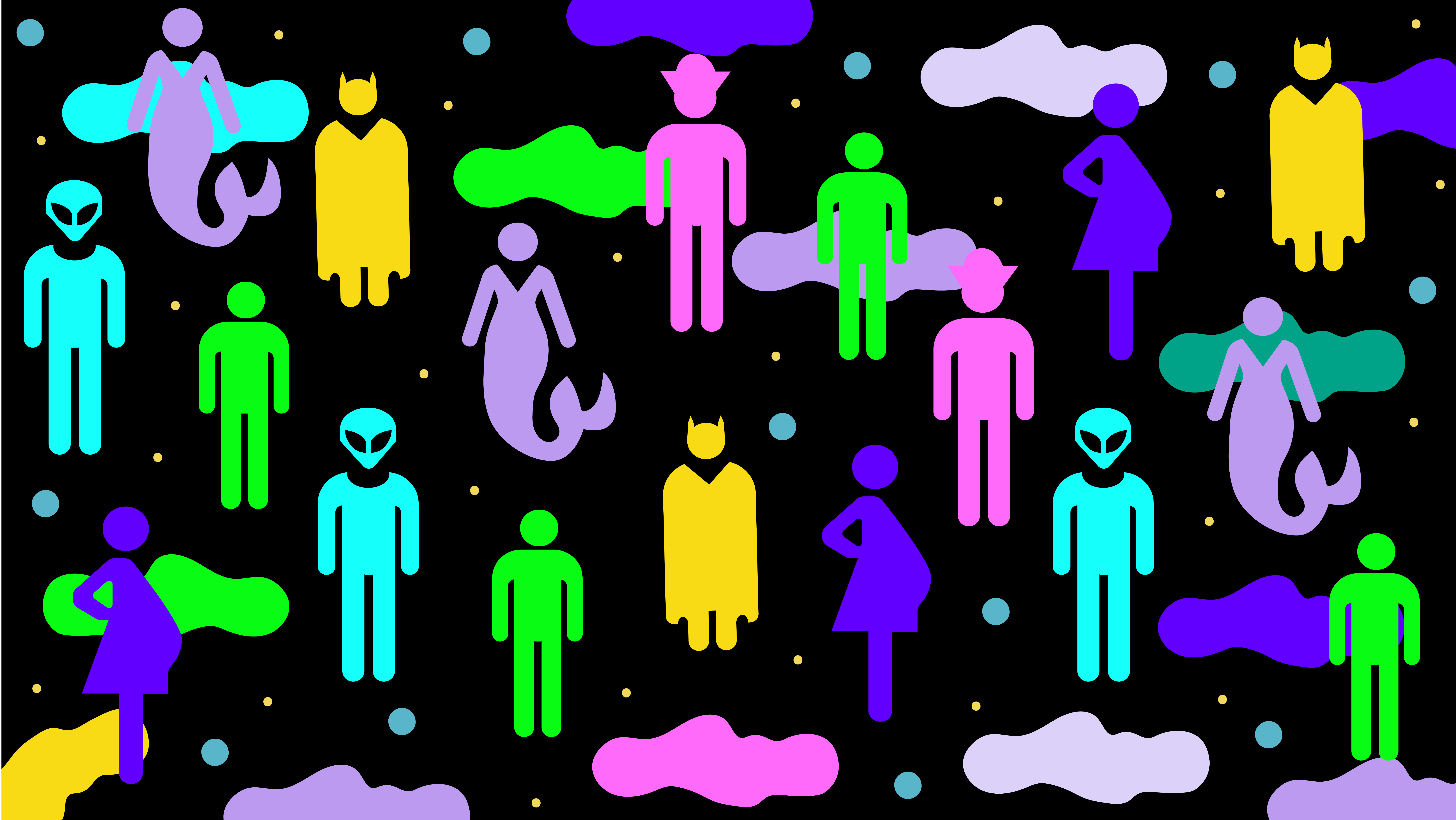 We definitely live in an era of change. Today, things are not and will not be the same as they were. We live in an age where things should no longer be right or left, black or white, for man or woman, masculine or feminine.

Nowadays we live in a world where, in most places, we can decide, think and act freely, where we fight daily for respect and gender equality, where showing the individualism and uniqueness of each human being is the most powerful value we have in our hands. During the month of June, we wanted to focus on non-binary design, on the great responsibility we face as designers and on how we can make this society a more conscious one.

While it is true, according to J Walter Thompson's intelligence research, a growing number of so-called Gen Z's believe that gender does not define a person as much as it once did.

Therefore, we as designers, need to reinsure our messages reflecting this new era of gender fluency. It is no longer enough to focus on gender equality, but rather in gender neutrality.

However, there still seems to be a big uncertainty about the role of gender in design and how designers should react to these developments. With an androgynous aesthetic rapidly becoming mainstream, the serious question arises as to whether we need to design for gender. Is this just a trend that will fade away in five years, or do we really need to start considering a fundamental change that will allow for a long-term future in neutral design?

I personally think that this is not a trend or a tendency, it is a change, an evolution and a social movement. Where we designers have the great power to encourage and carry out change within our work to gradually shift the minds of consumers by making them understand that we live in a universal world, where there is no longer an entrance for binaries.

For instance, UX designers are the ones who have the power to influence the interaction of users within their company and their products in a very real and meaningful way. There is no exclusive male or female “Call to Action” or Button.

Actually, inclusive design is leading to products that are more useful to a greater number of people, reducing or eliminating the number of obstacles that users encounter on their way to a productive, easy and even enjoyable experience. It's good for people, it's good for culture, and it's good for business. It is an approach to design that ensures that, as designers, we are creating products that are equally engaging, useful and effective for as many users as possible.

It’s not a game

Already in 2015, Selfridges launched a three-floor “gender neutral” retail space for the Oxford Street store. They named the experiment “Agender”. Since then more and more genderless fashion brands popped up with mixed feedback and success. Some say it’s the future of fashion, others hate it with passion.

If you break with the binary model, a lot of people feel attacked. Like the backlash Beiersdorf experienced after they showcased Theo Vanity in a campaign in 2019. The male YouTuber is an amazing Make-up-Artist and stands for individualism and self-expression. But conservative minds reacted with hate speech and called to boycott the brand. You see, it’s not easy or everywhere welcomed to break the binary code.

Same applies to Mattel. In September 2019, the CreatableWorld launched, a series of dolls with changeable hair styles and fashion kits tailored for a sort of gender-neutral plastic doll. Time, Forbes, Huffpost and many more celebrated the approach for being future minded and promoting a canvas for individual decisions. But voices from LGBTQ communities pointed out, that being nonbinary or genderqueer or nonconforming isn’t a dressing game for most of them. Any one’s gender comes with social and political implications and it’s not just a matter of styling.

Gender is an important part of our identity, as it concerns us all, whether we are actively conscious of it or not. Gender inclusive design is an extremely important dimension as our design decisions in this area directly affect our users. Designing for all gender identities is about creating experiences that do not discriminate against others on the basis of their gender.

In fact, we live in a privileged era, where neither as designers nor as consumers we necessarily have to focus on one gender, for example, my colleague Steffi and I are about to make our debut as mommies, and we have obviously talked a lot about it, but one of the topics that always comes up is why typecasting a baby from its first days of birth? If it's a girl, then absolutely everything must be pink, with holans, glitter and cheesy, but of course if it's a boy, then it's unforgivable to buy him a pink onesie, because how is it possible that a baby of the masculine sex dresses in pink... uf, for the same reason, we think the other way around, neither pink nor blue, neither for a boy nor for a girl, but neutral, so as not to stereotype the poor little guy who has no idea what's going on around there. And of course, we plan to extend this approach to toys, educational topics, hobbies etc… But we’ll see how long we can keep them in an undecided bubble before the binary reality kicks in…

Because for sure, the dividing buckets labeled male and female became semipermeable and new buckets with more labels showed up. But that doesn’t mean anything is easier or clearer than before – neither for designers nor parents/kids to be. 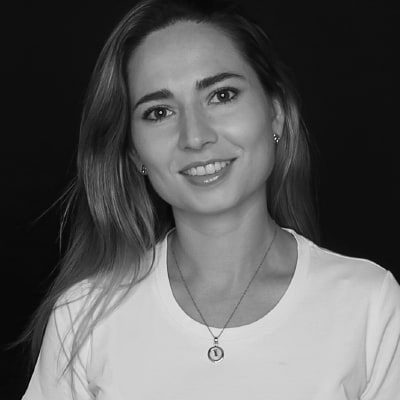