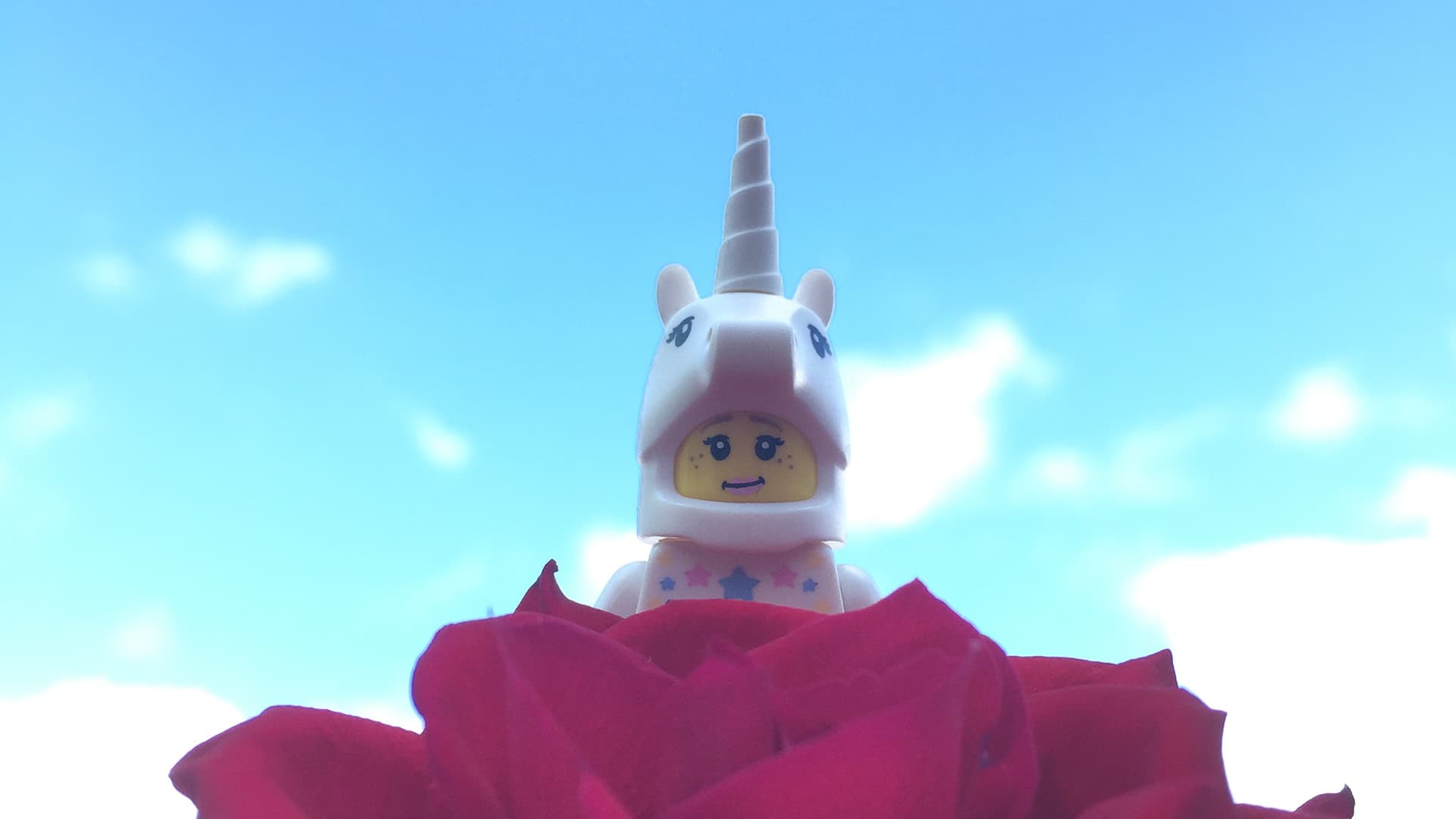 Ding dong, the unicorn is dead.

Fascinated, we watch the rise and fall of the unicorns and ask ourselves what this has to do with the customer in general, existing business models and new solutions.

The wallowing joy when a unicorn falls to his knees is currently omnipresent. Not only the start-up-media but also the daily press is tearing up the "case" of WeWork and its former CEO with relish. Suddenly many find Adam Neumann unacceptable. Even though he had previously collected huge sums of investment money and was gloryfied among the start-up founders. And yes, his person definitely polarizes, but Musk does, too, and Jobs was also not exactly ordinary.

From unicorn to lame horse

Let's ignore the fact that it seems easier to forgive successful people for their quirks and that WeWork in the narrower sense is not a tech company that holds patents or Big Data that protect investments. Let's turn instead to the observation that many decision-makers now tend to crash the idea like the stock market price. Both go down and burst.

In the last days we heard more often: "That was a crazy idea, the people don't want any co-working" or "That's like Uber, first hyped then course fall". But that's only half the truth. We should ask ourselves what gets stuck with the consumer/customer/people. Whether dead, shot or lame, what influence do unicorns have on customer expectations? What systemic problem did they question with their offer?

Let's look back: Evernote was THE digital notes solution in 2012 and was valued at more than $2 billion. So the amount WeWork posted as a loss in 2018. But flawed updates and massive data leaks drove the customers of the competition, OneNote or Gsuite, into their arms. Evernote is currently holding back with sales reports.

Consumers have learned that digital notes are a thing. Instead of dragging a notebook around with them, all tasks can be stored in an app and be accessible from anywhere.

Uber was valued at 90 billion US dollars prior to the IPO in May 2019. While the company continues to make losses, the value of its shares fell by more than a quarter. Despite a variety of labor law and leadership issues, many people continue to call themselves an Uber to get from A to B.

Because consumers have learned that there are alternatives to their own cars or to public transport in cities and taxi companies. This may not please everyone, but the need for flexibility and affordable comfort is undeniable.

Snapchat also joins the group of weakened unicorns. Losses and stagnating user numbers are significant. The basic function "(moving)images with limited durability" is enjoying increasing popularity among competitors such as Instagram or TikTok. In exaggerated terms, the lazy consumer only had to wait a short time for his preferred platform to take over the function in an update. So, there is hardly any reason to change known provider, the preferred option is only an update release away.

MoviePass won over two million customers in America before it had to discontinue its service. Here, the theory that many subscribers would not use their quota of cinema tickets did not work out. However, it was precisely these "sponsoring memberships without using the service" that made the calculation with dumping prices feasible. A model that seems to work better for McFit.

Apparently, unicorns are neither rare nor magical...

We could now list even more examples of unicorns and start-ups where the market may have learned something, but the customers have learned a lot. Amazon or Apple have also been start-ups that have challenged market players over time while providing a broad learning environment for consumers.

We all learned from Amazon that "next day delivery" actually means that and waiting or pushing on high street is for masochists. We learned from Apple that music streaming is exempt from punishment for 99 cents, that after four years at the latest, a previously expensive device no longer receives any updates and is therefore trash, or that you can only go to the Genius Bar with an appointment.

Yes, we learn as consumers every day. Also that Moia´s drive past you five times a day empty, but if you need one, none is available. We carry that with us. But what makes us lose our composure is the moment when a service provider's offer takes five working days, when a courier doesn't deliver until twelve, or when the user experience of the accounting software is more demanding than that of the app store. In these moments, even B2B people become frustrated consumers.

And that's what it's all about: whether B2B or B2C, we can't rely on the fact that only the success stories from our own industry or niche influence our customers when designing our offering. Even concepts of completely different companies that have failed on the stock exchange or the market can change individual demands and influence our business.

Accordingly, real estate agents should ask themselves whether minimum rental periods are still appropriate today, when everything is crying out for flexibility and agility. The same applies to micro-enterprises: Is an office community perhaps a better option than sitting alone somewhere? Does a team perhaps need to exchange ideas with people from outside the industry in order to reflect on its own performance?

Software developers are also well advised to integrate competitor functions or mass-produced features over the long term, rather than categorically rejecting them.

Everything revolves more and more around services

Unicorns are really good at designing experiences and services. While the well-known players sell their partly also outstanding performances under value. For taxi drivers, for example, this could mean that their biggest advantage is their absolute reliability and professionalism. While the individuality and personality of some Uber driver might be role model for them. Hoteliers and cities could also work their way through AirBnB's learnings, instead of making a price point or discussing with policy makers. Simplified booking and reporting systems and a stronger emphasis on the actual service offering are already a step in the right direction.

Learning instead of gloating should be the motto. We regularly try to question our offers ourselves, although this is sometimes painful. After all, every provider is "invested" in his offer. It therefore remains to be seen whether investors will also learn something from the current examples and control their escalating commitment.

As a historian, I must be skeptical. Because in my lifetime alone I have seen three bubbles appear and burst. First everyone was hot on something with internet (dot-com-bubble). Then everyone believed in credit-financed housing (real-estate-bubble, Rettungsschirm, Occupy Wallstreet etc.). And now it's the unicorns.

As a humanist, I believe that people can develop. Accordingly, as a B2B marketer, I swallow up my own malicious glee and seriously consider how we can make our offer better in view of changing customer expectations. What do you think? Where will you go from here?