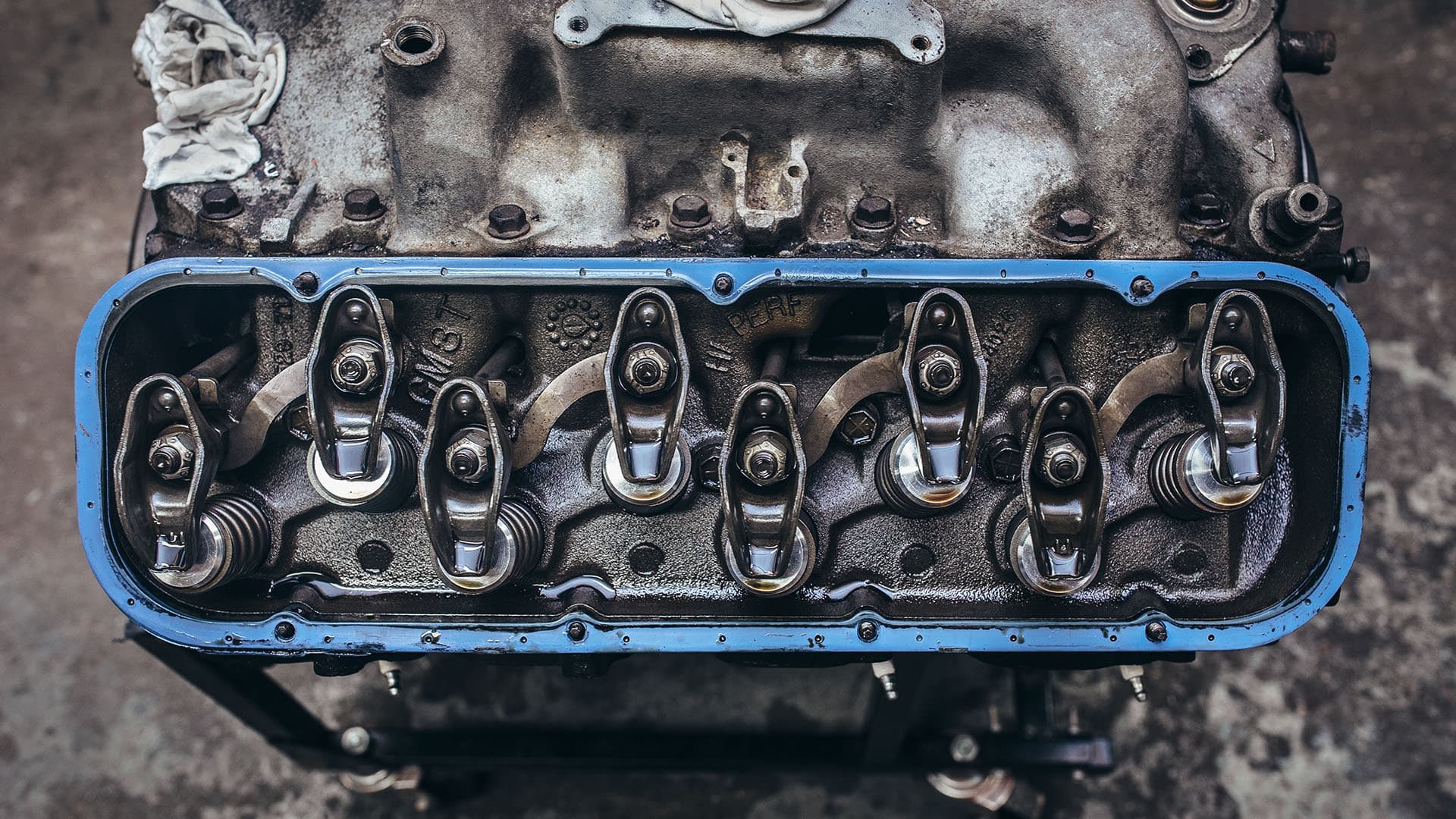 Our second guest speaker at the dmi:NightOut was Wolfgang Bern, the Director of Operations is responsible for all activities of Local Motors in Europe.

To many, this name might still sound unfamiliar, even though the company was already founded back in of 2007. Since then, it grows continuously and has established a new way of production that is expected to become more and more important in the course of the next 10 years: the digital development of products that subsequently enables needs-based, individual and local production and promotion.

This kind of product development takes place in the community of Local Motors that consists of more than 50,000 participants – among them technicians, designers, and creative professionals of various disciplines from around 130 countries. Via an online platform, they are involved in competitions and tenders, and once the product is successful, they get shares through a sophisticated billing model. As we learnt during the keynote, among them are many individuals, but also more and more well-known large and small companies get involved in the projects as well – among them companies such as General Electric or Siemens.

Moreover, it showcases a trend, which is looming ever larger: collaborating and developing against time in order to achieve added value. Maybe that is also the reason why Airbus currently holds many of Local Motors’ shares.

The production takes place in so-called micro-factories. Worldwide there are several of them existing already – they are laboratory, production plant and point of sale under one roof, and always follow the same design principle. What makes the company particularly unique is the underlying development process that can be applied to almost any product – e.g. the integration of 3D printing into production.

As the name suggests already, Local Motors currently focuses mainly on vehicles. With the “Rally Fighter” and its development period of only 18 months, the company has already set a first exclamation mark in the past. By 2013, a total of 60 vehicles was manufactured at a price of $ 50,000– 75,000 each. In 2014, they developed “Strati” by Michele Anoè – the first 3D-printed vehicle. Interesting aspect: the typical surface finish that is comes with 3D printing, as explained by Wolfgang Bern, does not matter in markets outside of Europe, however it can be reworked according to European buyers’ tastes.

Outlook: the company is currently working on “Edgar08″, a self-navigating minibus for 8 passengers. Immediately after our event, Wolfgang Bern went to sign for the land of the first micro-factory in Germany near Berlin. Therefore, we are more than eager to see how Local Motors will continue in future!