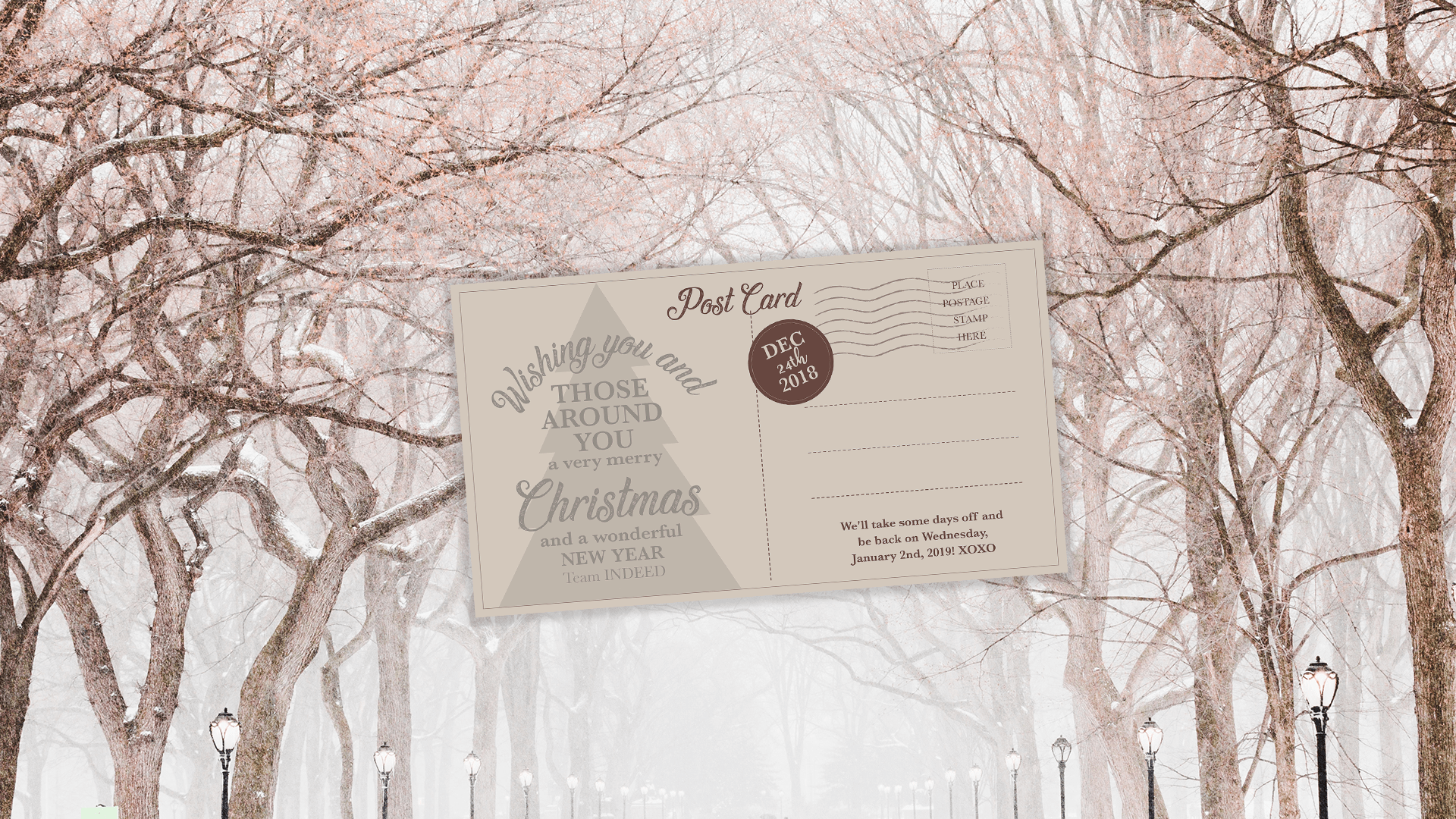 How 2 small talk this Xmas

Here's how to make seasonal small talk without mentioning the weather—just in time for the holiday cocktail party frenzy.

Small talk gives you the chance to show and sense each other’s emotional state and make a gentle introduction. It’s not so much what you say but how you say it. But before moving forward to deeper topics of conversation you’ll might like to show off that you are a smart person... so here we go. We collected some seasonal nonsense knowledge gems to open the next conversation at the office party, family gathering or Christmas market.

The first known lyrics of the popular song 'O Tannenbaum' ('Oh Christmas Tree') date to 1550. It’s not just a popular Christmas carol that is sung far beyond Germany also four U.S. states (Iowa, Maryland, Michigan, and New Jersey) have borrowed the melody for their state song.

Robert L. May created Rudolph in 1939 for a colouring book. On a foggy day he had an epiphany and came up with the idea of the red spotlight-like nose. Due to associations with chronic alcoholism, the idea was initially rejected. But finally, the idea made it and was a huge success.

You can also just drop the fact, that only female reindeers still have antlers at Christmas and watch this information sink in.

Are no two snowflakes alike? Always answer, it depends. Cause as the molecules arrange to fit the spaces and maintain symmetry there is the theoretical probability of similarity between snowflakes. But due to different conditions while traveling from the sky to the ground and the size difference of each isotope the number of ways the common 10,000,000,000,000,000,000 water molecules arrange are nearly infinite.

But please be aware: Calling someone a “snowflake” might equal an insult, counts as political speech or slang.

Or impress your peers and Xmas dinner party guests with this small talk gem:

The above pattern is inspired by the selburose, the Selbu star or Norwegian star. It’s a rose knitting pattern in the shape of a regular octagram. It’s one of the most typical knitted garments and dates back to the 15th century. It’s always good to compliment the xmas sweater of your boss in a sophisticated way.

Need more conversation starters that’ll make awkward small talk so much easier. Other have already compiled useful lists, too. Have a look.

We are wishing you a merry season, great small talks and see you back in 2019.