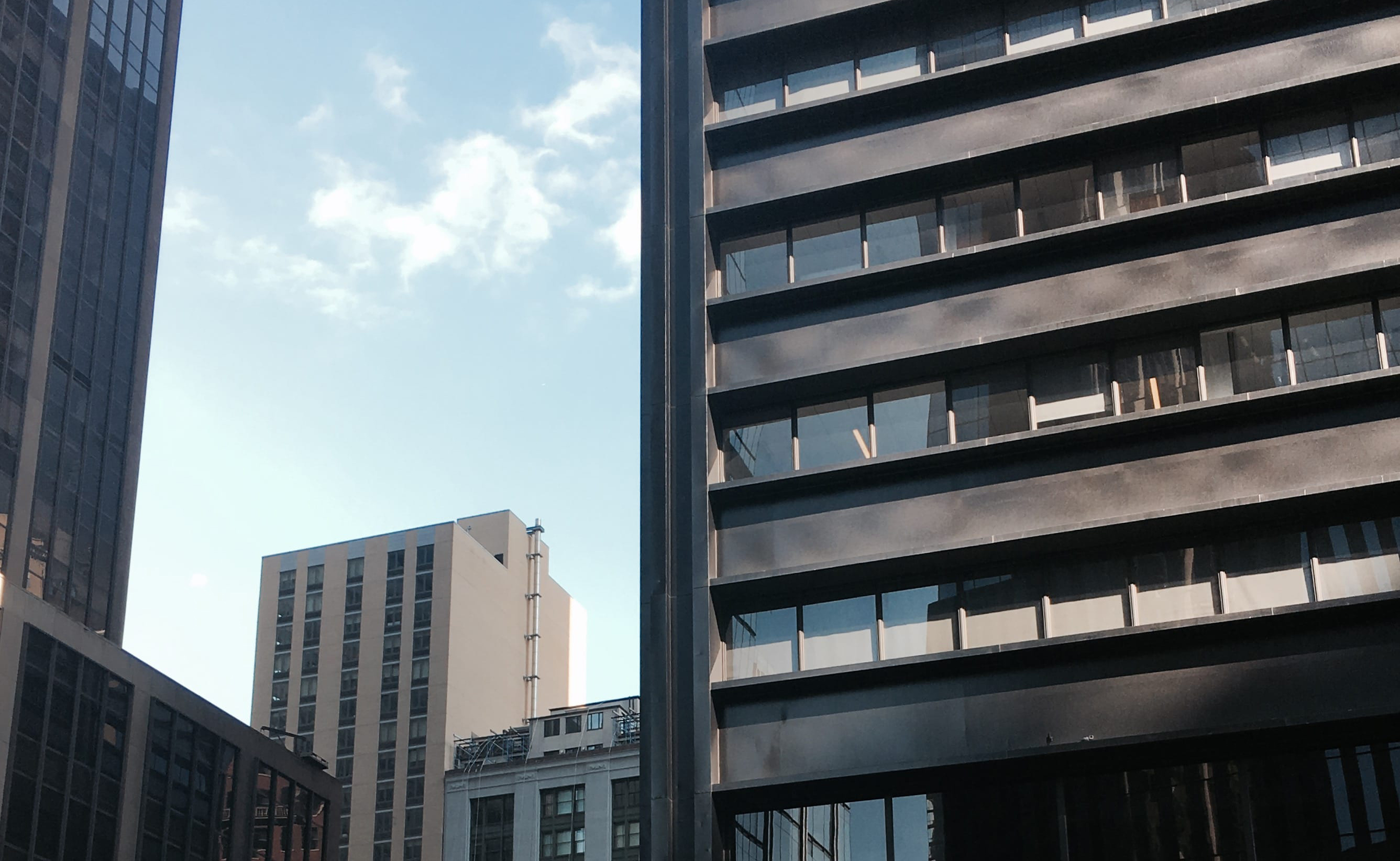 Patric is sending ‘a postcard’ from INDEED’s NYC office. His favourite topic at the moment: New York’s architecture!

One Liberty Plaza Building situated in the financial District

My favorite Skyscraper in New York City is not really a common pick I’d say.  It is not one of those iconic high-rise buildings where tourists gather around to take selfies with, like for example the Empire State, Chrysler or Flatiron Building.

My favorite building doesn’t get too much attention, maybe that’s why I like it even more.

It is located in Lower Manhattan and it’s called the One Liberty Plaza, Wikipedia tells me it is formerly known as the U.S. Steel Building, because it was originally commissioned by the U.S. Steel Corporation. That former name matches the appearance of the building in my opinion pretty well.

It has an impressive black steel frame facade. When I noticed the OLP the first time around five years ago, you could still see minor damages on the facade caused by the collapsed World Trade Center in 2001. Under consideration what happened just a couple of meters away of that building, those little „scratches“ on the facade made the building appear – strong and nearly indestructible – characteristics you also find typically in the material Steel.

More Wikipedia facts:One of the biggest Architecture firms Skidmore, Owings & Merrill (SOM) was in charge of the design – Besides many many other projects around the world they designed the Burj Khalifa - the tallest man-made structure ever built.The construction of the One Liberty Plaza  started in 1969 and was completed in 1973.It is 226m tall and has 54 floors and its huge ground plan is making it one of the largest office buildings in New York.

Why that building?I like the minimalistic but somehow unique look. I think the unique look appeals from the proportions of the facade grid – massive oversized steal beam look and very narrow windows. As I’m a fan of the work of Ludwig Mies van der Rohe, I enjoy seeing his indirect impact on that building -  in making functional, structional elements visible.

For the age of 43 the office building looks in my opinion totally up to date and in some cases way more modern than brand new buildings in the immediate surroundings. If that entitles the building to have the status of a timeless design piece? I don’t know. I guess time will tell us.

As New York is worth having a closer look at architecture I’ll continue writing about some buildings that caught my attention from time to time on our blog. 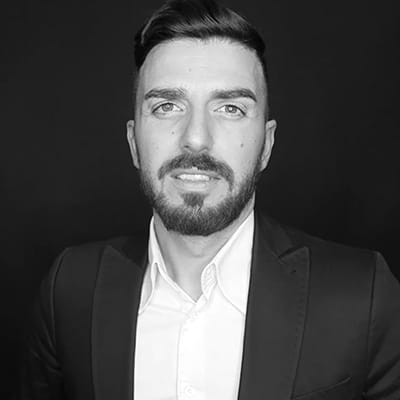 Patric is founding member and managing director of our New York subsidiary. But most important he is a passionate design talent who loves to work across multiple disciplines like industrial-, user interface-, user experience-, packaging-, graphic- and web design to create truly holistic user centred product experiences.