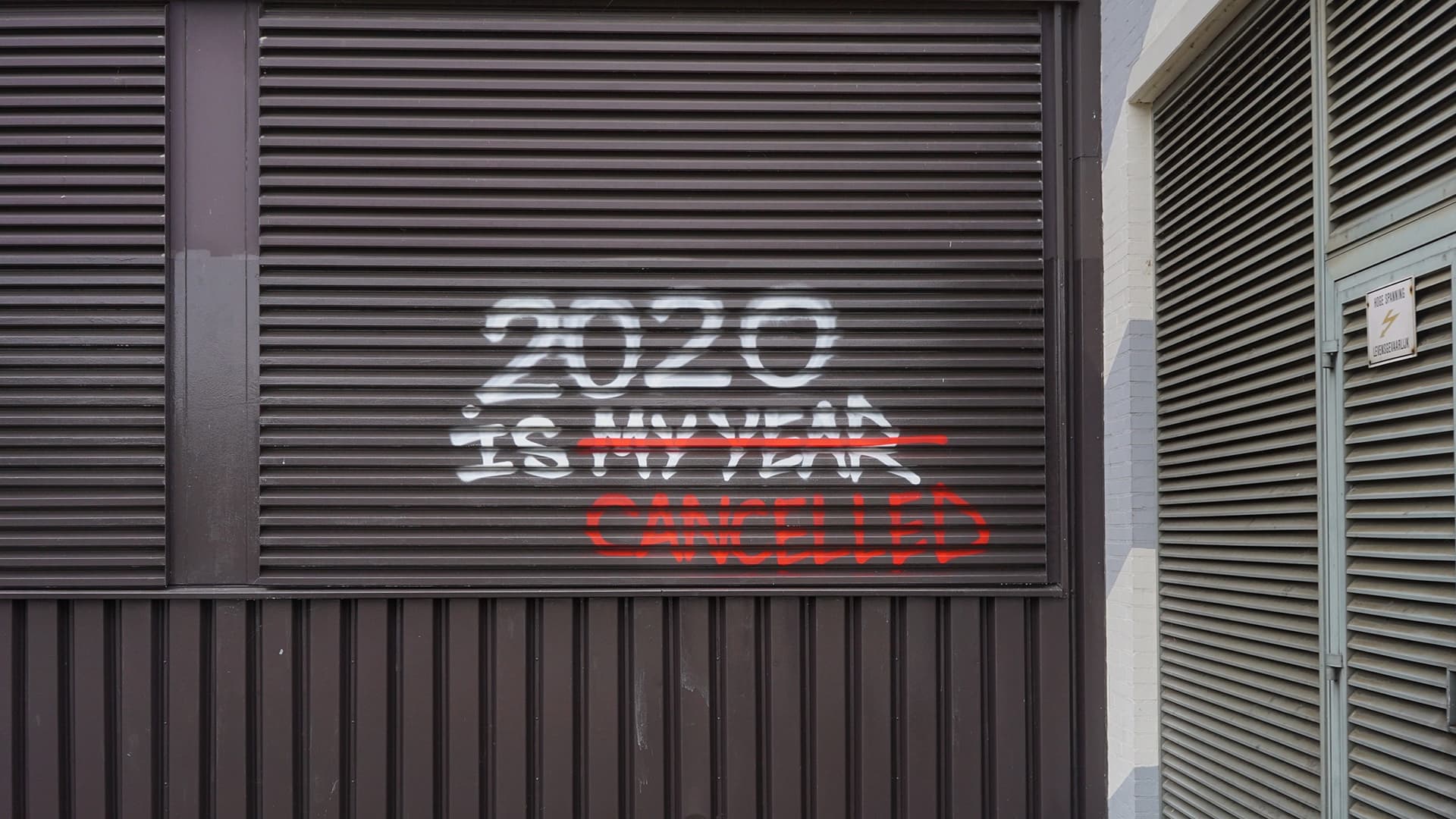 Does AI let us down in the crisis?

A new issue of the AI column by Indeed´s founder Karel Golta for Page Magazine.

Many of you have probably been thinking about this in the last few weeks: What would have happened to this pandemic if we were already living in the often described utopia of a society fully automated by AI and robotics with an unlimited basic income?

Would we have taken note of the virus, in a society with level 5 autonomous vehicles and airplanes, a fully automated agriculture without any harvest workers, a self-regulating production, a thoroughly digitalized education system, where every citizen can and does get non-stop online education?

So would there be little impact in such a promising society, where we humans would no longer have to "work" for our daily income, where we would only dedicate ourselves to higher, more humane and solely personal goals, while machines and powerful AI would do the rest?

Create your own scenario from this. Global or local. Could the virus have evolved globally? And if it had, would it have affected us tragically?

Where is the AI when you really need it?

What we can say is that all our promising, contemporary technologies have not saved us from this crisis. Where is the artificial intelligence when you really need it? And I am not talking about funny algorithms that project case numbers from China to Italy or Germany. So far, the most promising and most praised technology of the 21st century has not been able to help us. Could it be that we have made it too easy, too simple, too imagined? That our binary system of good and evil, right and wrong, 0 and 1, coined by Leibniz and Aristotle, does not work in the real world?

Whether start-ups, established companies or politicians, they all pursue one final state: to be winners. A Facebook, a Google, a Chancellor. Human, of course, just like in sports. Gold medal - one. All others are losers - zero.

However, could it be that this binary thoughts don‘t offer solutions to our current challenges such as corona and climate change? Just as in the case of AI, the existing computer chip architecture is no longer expected to provide any major leaps forward.

But it is precisely there that exciting things happen. Quantum physics and quantum mechanics are the basis for quantum computers, and with them the possibility for AI to take the next level from weak to strong systems. It’s not just about the speed at which enormous amounts of data can be processed. No, it is primarily about the ability to develop completely new algorithms. For tasks, for questions and for simulations that would otherwise probably not be solvable by humans. Why? Because they do not work with 1 and 0, but with an infinite value and quantum entanglement. This means firstly that an event can have a state between 0 and 1 without being fixed in this state. And secondly, several events can have an overall state at the same time, but still not be fixed individually.

Unexpected simulations on a global level

Let's be honest, we humans find it infinitely difficult to penetrate and understand systems and make the right decisions. Therefore, we often prefer to "believe" or trust our gut feeling. Or concentrate on the one achievable objective, which is victory.

The pandemic will pay tribute to us with fascinatingly fantastic data at the end of its waves. Domain-spanning AI, by means of quantum computers, could use this data to gain completely new insights into climate change and to carry out unexpected simulations on a global scale. This could help us to better understand dependencies and change dynamics - a starting point for a re-start.